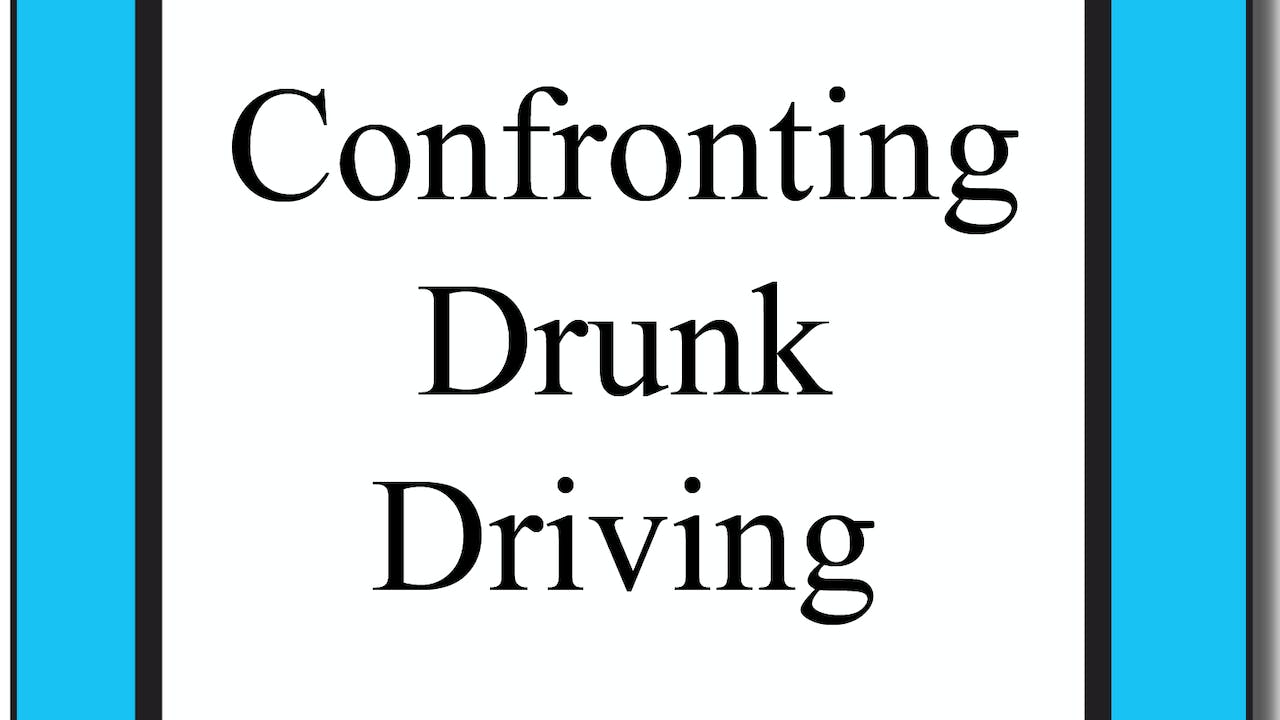 Confronting Drunk Driving features the true story of Mike Poverno, a young man who killed his two best friends in a drunk driving car accident when he was a teenager.

In addition to interview segments that recount Mike's hard-hitting story, viewers also hear from law enforcement officers who explain the legal risks involved, emergency room physicians who describe the traumas and deaths they have seen, and family members who have suffered devastating losses, all due to drunk driving.

Often people find it 'easier' to just get in the car with a drunk driver, instead of causing a scene; however, this is nothing compared to the horrific scene of a deadly car accident. The film offers important and practical tips on how to avoid being a passenger in a car driven by an intoxicated driver.